The champion of Coupe du monde de la pâtisserie 2019 will be at stand HD24.

Save the date! Don’t miss out this great opportunity to watch his amazing demo. 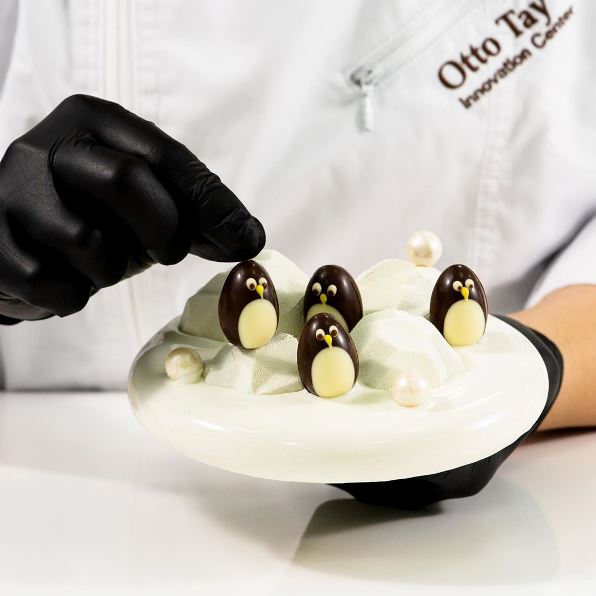 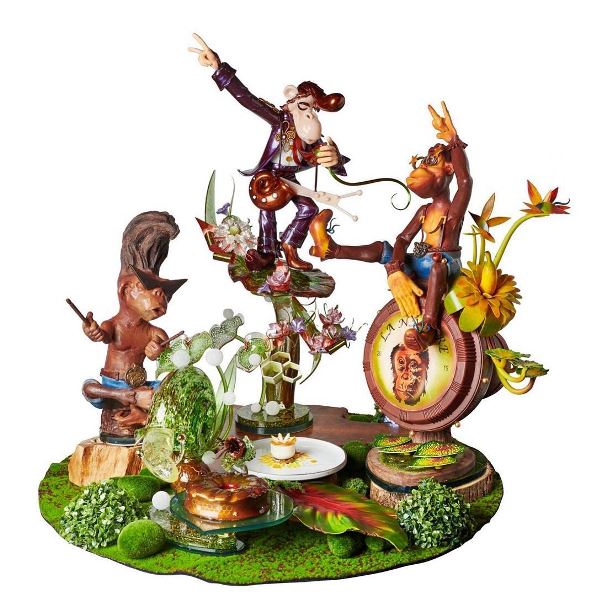 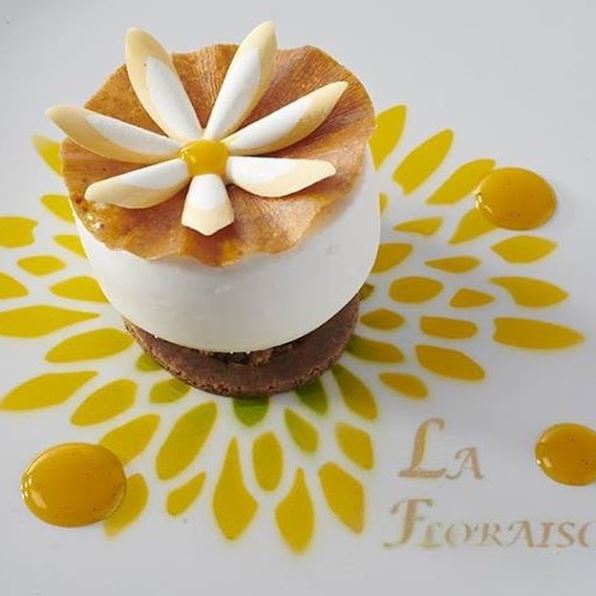 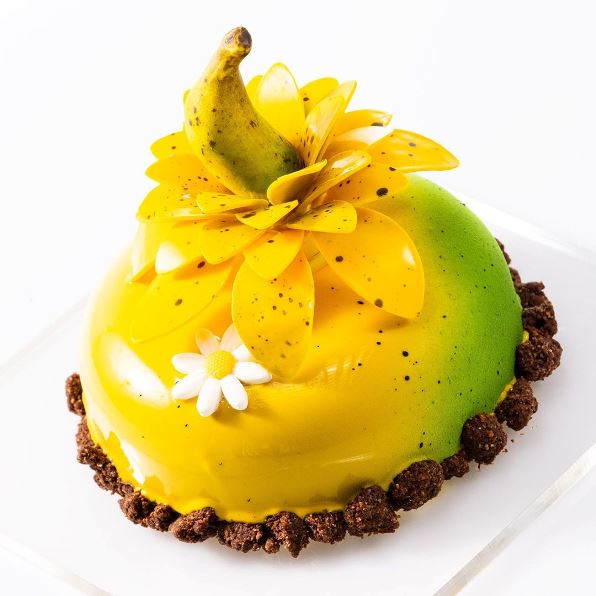 Despite his young age, chef Otto has spent years in the industry working and striving to improve his skills. All the hard work that he has put into his career has paid off as he was awarded as Most Out-standing Young Pastry Chef of years 2012 and 2013, Malaysia.

Otto has also participated in various competitions and has been awarded with a Gold Medal for his Chocolate Showpiece and Dessert Challenge of Culinary Malaysia FHM 2011.

Other than that, he was also awarded with the Most Outstanding Chocolate Showpiece in Asian Pas-try Cup 2012. On top of this, in 2014 Otto and his team of pastry chefs were awarded as Champion of Asian Pastry Cup, while winning the Best Plated Dessert Award in Asian Pastry Cup 2014 personally.

Otto also has represented Malaysia in the Coupe du Monde de la Patisserie 2015 with him being the Team Captain and entering the competition for Ice Carving and finishing in the 4th place among 21 countries.

In the year of 2017, Otto also has represented Malaysia in Top Patisserie in Asia and won the Cham-pion tittle together with Best Entremets Taste and Best Sugar Showpiece Award.

Otto is a talented pastry chef who started career at Hotel Maya Kuala Lumpur, Malaysia. After that, Otto Tay joined the pastry kitchen of the KLCC Convention Center in Kuala Lumpur for several years. Through multiple competitions, Otto has skilled himself in the arts of fine pastry and baking.

Since 2015, Otto has been one of the leading teachers at the Academy of Pastry Arts in Malaysia. A very well known and respected pastry school in Asia.

From August 2017, Otto officially began as Pastry Chef in Vietnam at the Pastry Academy of Dobla Asia. Next to the management of the school, Otto Tay will play an active role in the development of the Asian market through demonstrations, trainings and professional explanation of product applications.

April 2018, Otto Tay and his teammates from Team Malaysia won the Asian Pastry Cup 2018 as the Champion. A performance that Dobla is very proud of. The victory entitles chef Otto and his team to take part in the World Pastry Cup held in 2019 at the Coupe du Monde de la Patisserie in Lyon, of which Dobla has been one of the main partners for 15 years.

January 2019, Otto Tay & his teamates won Coupe du monde de la Pâtisserie 2019 as the champion. The World Pastry Cup in Lyon, France. They are the best team out of 21 teams from all over the world.

“I believe in challenging myself as a form of improving my skills and that no task is too hard as long as you enjoy what you’re doing.” 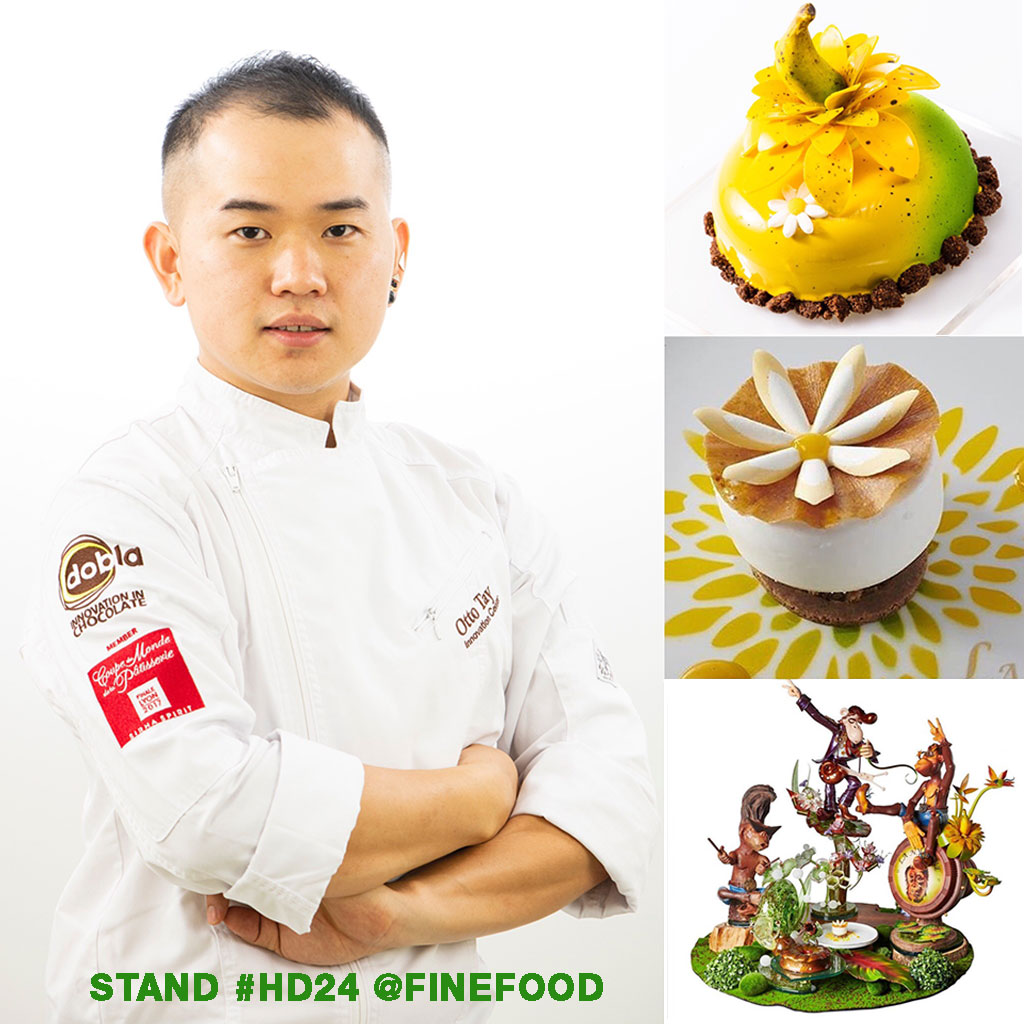